The JF Welder Ranch established in 1878 is something out of a story book and we, Jack and I were lucky enough to spend the last couple of days in this special place. I have been making the long 9.5 hour drive to this ranch for numerous years and each time I learn more about the history, land, and feel a greater sense of appreciation after I leave. I could spend hours telling you the history, but unless you have been there and seen the beauty of the land you will not understand. However, I do want to share with you some hilarious happenings including the monkeys! A long time ago someone in the family went on an African trip and during this time they realized they had a great love for the little monkeys running around the area, so they chose to purchase them and have them shipped back to the U.S.A and delivered to the ranch. During this time the ranch was considered a little town so to speak, known as Vidaurri, TX with a post office and general store, so when the crate of monkeys was being dropped off at the ranch, the post man threw the crate off the train and it splintered and the monkeys went everywhere. As time went on the monkeys created there own idea of hierarchy and they believed they ruled the trees, so they would attack any person who walked under them and eventually became sick and disappeared. This was before regulations and would never happen today without the right licenses and environment, but it is interesting to look back. Today the ranch is taken care of by the branches of the family, the family council, branch management, and all the ranch hands that care about this place so much. This ranch is also a cattle ranch and has endless amounts of space for the cows to roam and eat and since they are such a significant part, they are one of my favorite parts as well. I have taken so many pictures over the years and this time I was able to witness a new baby calf being born and it taking its first steps. The best of this entire trip and a dream come true was horseback riding. I have been coming to this ranch for 12 years and have never had the opportunity to ride the horses because of liability issues and temperament. However this trip I was able to finally make it happen and I was able to see a part of the ranch that I have never seen with little fawns running around. Additionally, we were able to play volleyball, in October, which is one of the activities that is played on every trip that the water is decent temperature. The entire point of the trip was to celebrate Virginia’s birthday, Jack’s grandmother, and being that she turned 90, it was a big deal! The evening started with the entire family joining together for a tree lit dinner under the stars filled with laughter, silly glasses, party hats, and whistles followed by fire lanterns and fireworks. The evening was one to remember and a great reason to all get together and celebrate someone truly special. I can’t wait until the next time I get to make the drive back to this incredible place! Until next time….. 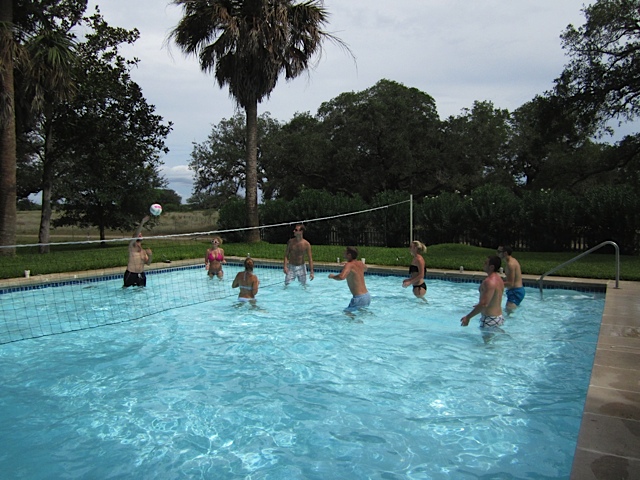 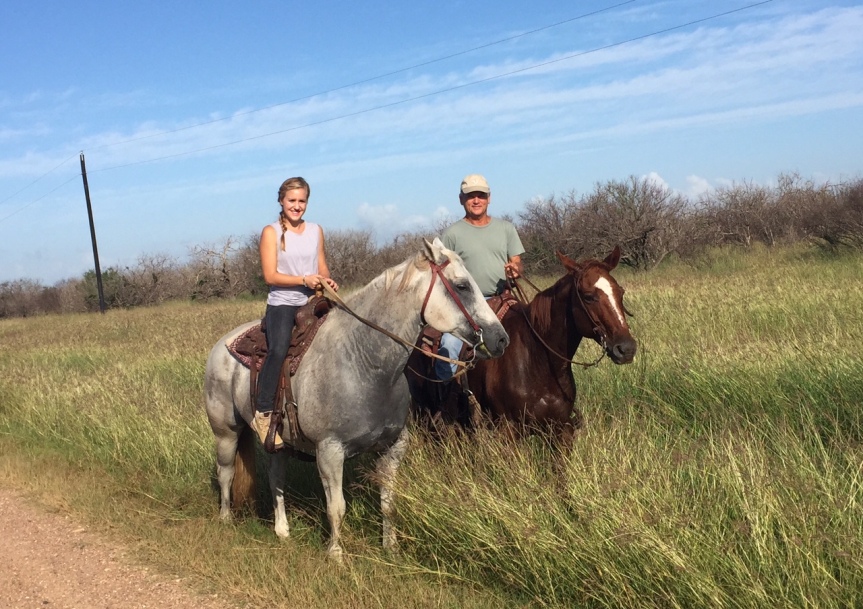